MDRxTech’s origins are rooted in Web 3.0

The future of the internet

We have been one of the premier Web 3.0 development and strategy providers for many years. We have acted for the world’s largest Layer 1 and Layer 2 protocols on their initial product strategy, architected novel systems and tokenomics, and developed technologically innovative NFTs and DAOs.
We are working at the intersection of blockchain, the Metaverse, artificial intelligence and machine learning, and addressed the EU Commission on this convergence.

We recognise the extraordinary commercial and societal benefits of a distributed model of transacting value, but we’re not zealots and prefer to adopt a pragmatic, commercially focussed approach. We always maintain a focus on identifying and understanding your prospective users, and design and develop with them in mind.

We only work with the best projects, underpinned by sound legal and regulatory compliance at all times. Our diverse team of Strategists, Blockchain Engineers, Software Developers, UX Designers and Product Managers amongst others integrate seamlessly with best-in-class legal and regulatory experts from across The MDR Group.

Does it need blockchain?

Most clients that come to us looking for a blockchain leave with a solution powered by other technologies. This is a good and healthy discipline that we are proud of – we will always recommend the best tool for the job, with a view to achieving your desired outcomes.

We shape your thinking and help you realise your vision for a digitally transformed future with actionable and valuable recommendations.

We design, build and launch software products that maximise your value proposition with a user-centric approach.

We transform your organisation by harnessing the latest technologies and fostering a culture that embraces change.

We analyse and derive value from your data to inform and optimise your decision-making and performance.

One of the world’s most famous DAOs

In mid-2017, what is now one of the world’s most famous DAOs came to us asking for support in refining its Ethereum-based product prior to launch.
Read full case study

One of the world’s most famous DAOs

In mid-2017, what is now one of the world’s most famous DAOs came to us asking for support in refining its Ethereum-based product prior to launch.

The DAOs product was complex as it aspired to be a comprehensive and sophisticated DeFi ecosystem. We conducted user research and made a recommendation to simplify the initial offering, focussing on what was new and novel about the DAO – the genuinely distributed governance mechanics – and launch with a thin but meaningful DeFi functionality alongside high-quality documentation and ambitious but achievable product roadmap.

Our client took our advice and has never looked back. It is now a mainstay of the DeFi ecosystem, is showing resilience even in turbulent market conditions, and is a model for good community governance projects.

Our client, a prominent luxury fashion house, tasked us with guiding their culturally significant brand through their first foray into Web3 via an NFT issuance. Their legal and commercial teams came to us together – both frustrated with the other owing to their divergent interests and priorities.
Read full case study 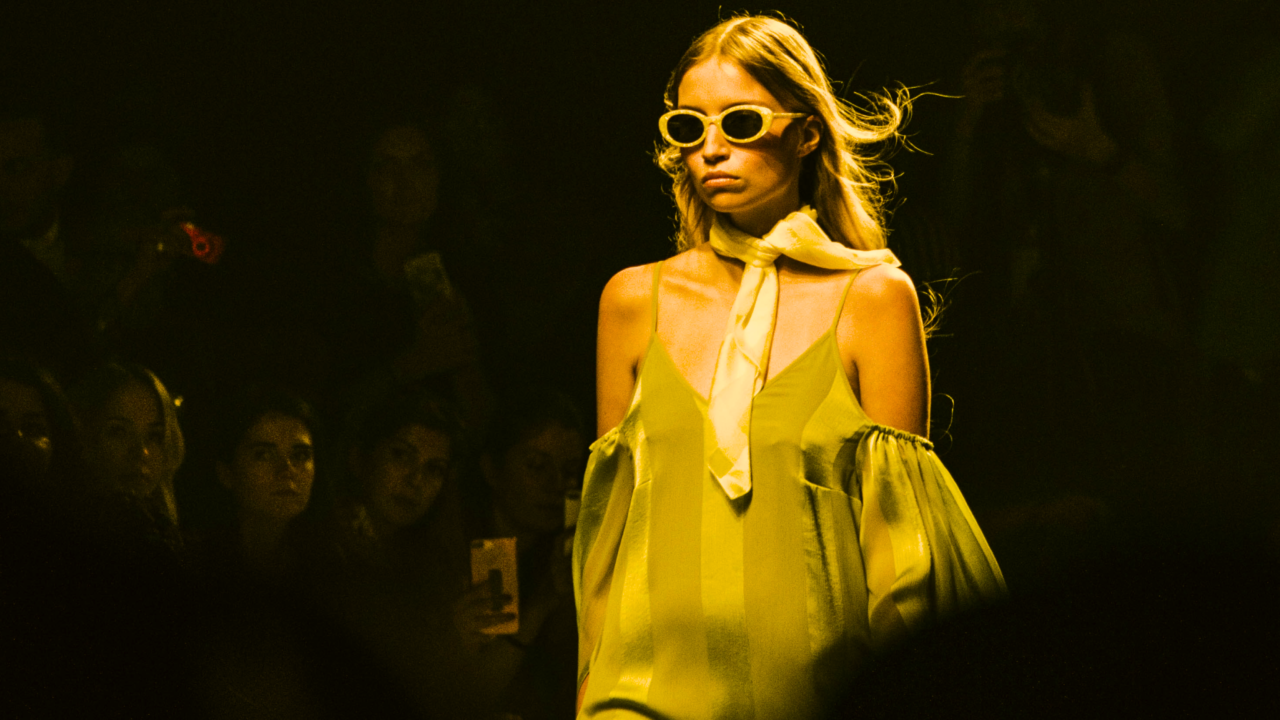 Our client, a prominent luxury fashion house, tasked us with guiding their culturally significant brand through their first foray into Web3 via an NFT issuance. Their legal and commercial teams came to us together – both frustrated with the other owing to their divergent interests and priorities.

We began by focussing on the strategic and commercial drivers behind their planned activities. Why were they interested in launching an NFT? We uncovered that this was not motivated by financial gain but rather the opportunity to engage a new and increasingly important audience while presenting their brand in an innovative light. We devised a coherent business model and co-created key assets with the fashion house’s world-class designers.

We launched an impactful Polygon-based NFT collection with an on-chain relationship to real world assets, garnered significant media attention and attracted positive fan-sentiment, impressed that we broke the mould of drab NFT issuances by fashion houses that typically consisted of launching a jpeg image NFT on an NFT marketplace.

As Head of Engineering, Alexander sets the technical direction of travel on MDRxTech’s client engagements. He combines bleeding edge technology with engineering excellence.
View profile View rest of the team 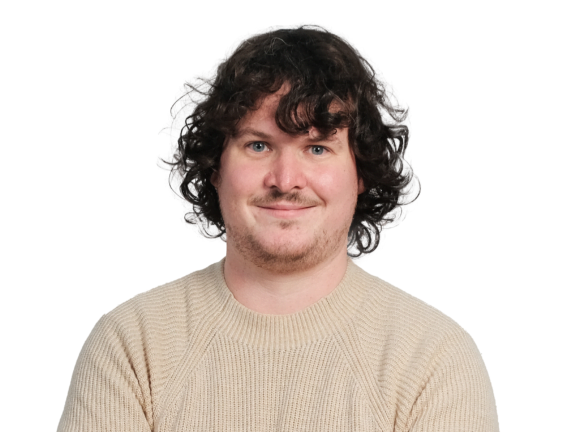 Alexander is MDRxTech's Head of Engineering. He sets the technical direction of travel on our various client engagements and combines bleeding edge technology with engineering excellence. He has successfully delivered products across a broad spectrum of emerging technologies, such as artificial intelligence, machine learning, blockchain, cloud and edge computing, and the Internet of Things.

Alexander has built and architected products for companies that have scaled to millions of users and billions of dollars of transactions. He has a track record of success as a consultant as well as leading product teams. He thrives when working in a wide possibility space, creating new products, and innovating.

Alexander grew up in a family of technologists and mathematicians and has been coding since before he could ride a bicycle. Instead of a paper round, he got his start in software as a teenager making websites. He most recently founded and exited a fintech AI start-up, and previously founded a consultancy that allowed him to combine his love of start-ups with the pure challenge of scaling technology and businesses.

Alexander passionately believes in breaking down the barriers that surround the technology industry, and that everyone can and should learn to code. In his spare time, he mentors up-and-coming developers to help marginalised people take their first step towards a career in software.

Select I accept if it's OK for us to use cookies. Select I do not accept if you would like to browse the site without cookies, apart from those categorised as strictly necessary including session cookies to remember your selection. To find out more about our cookie categories you can also manage individual consents to control which types of cookies we use.

This website uses cookies so that we can provide you with the best user experience possible. Cookie information is stored in your browser and performs functions such as recognising you when you return to our website and helping our team to understand which sections of the website you find most interesting and useful.

Strictly Necessary Cookie should be enabled at all times so that we can save your preferences for cookie settings.

If you disable this cookie, we will not be able to save your preferences. This means that every time you visit this website you will need to enable or disable cookies again.

This website uses Google Analytics to collect anonymous information such as the number of visitors to the site, and the most popular pages.